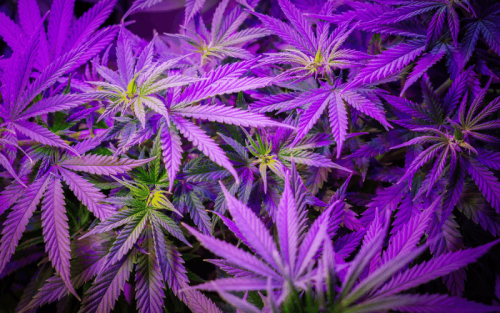 Rheumatoid arthritis is an ailment caused by the immune system, which normally fights infection by attacking the lining of the joints. This causes the joints to become swollen, tight, and painful.

The degradation of cartilage, which is responsible for protecting the joints, but also protects them from the pressures that occur when walking or when making movements.

If the cartilage is affected, the joints of the bones rub together, producing pain and the characteristic inflammation in these cases. This ailment begins at the beginning of the disease in the hands and feet. Until today there is no cure for arthritis, the treatments are aimed at minimizing pain and inflammation.

The alternatives used for the treatment of arthritis based on herbs and natural products are usually with a preparation of herbs or plants, which have traditionally been used for medicinal purposes.

Historically, many herbal treatments have been used for RA. Among them the most traditionally used are: turmeric, chamomile, CBD oil from cannabis seeds , rosemary, among others.

Like conventional non-herbal drugs, many herbal treatments are believed to work by blocking the activity of these substances and immune cells and reducing joint inflammation, and some people consider them to have fewer side effects.

Down below, we detail some of the benefits that are obtained by using these alternative treatments with each of the options mentioned above.

Turmeric: It is a plant widely used traditionally throughout the world, to treat various ailments, it is very popular when it comes to alternative methods to fight against inflammations.

Its high antioxidant content makes it especially good. In addition to this, it has many mineral and nutritional elements that are ideal for the treatment of an ailment such as arthritis.

Relieves joint inflammation and stiffness that occurs with disease. And it is that 1.2 g of turmeric have the same effect as 300 ml of phenylbutazone.

Although it can be consumed in different ways (there are those who use it for cooking), it is best to do it as an infusion. It is prepared in a liter of water, a tablespoon of honey and approximately 5 grams of turmeric. Boil the water with the turmeric, let it cold a bit and drink it.

CBD oil: This oil is a natural derivative of hemp. Marijuana and hemp are two different plants that come from cannabis. Each element has varying amounts of phytocannabinoids, which is a component naturally derived from the cannabis plant.

Cannabinoids are able to reduce or increase some hormones in the brain and thus help control the natural response of the immune system that causes inflammation of the cartilage and joints.

Rosemary: It is an aromatic plant with medicinal and healing characteristics for several ailments in people. For all this, it is a herb also used in food flavoring and in many types of home remedies. Do you know that these elements have the form of action equal to that of a chemical analgesic? This natural option is more feasible to treat and reduce joint pain.

This is basically due to the fact that its composition contains ursolic acid, which very effectively fights these types of infections that occur around the cartilage or in the joints of the hands and knees, and without causing any side effects.

The main types of cannabis seeds 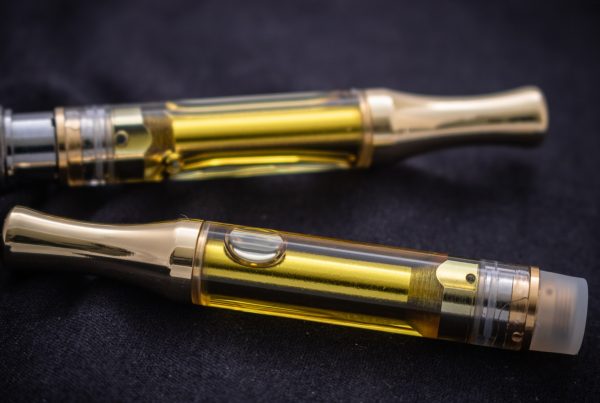 Why you need CBD cartridges in your life 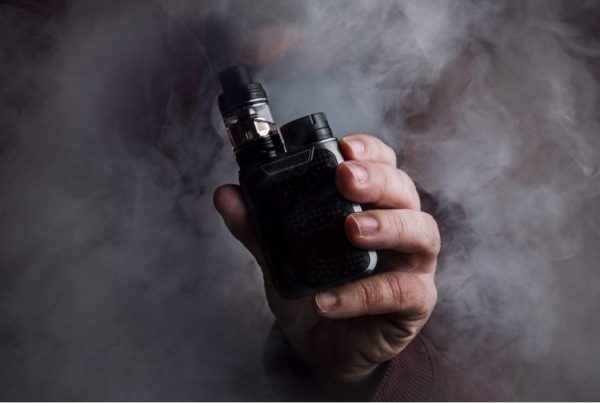 5 Vape Accessories That Are Taking The Market By Storm