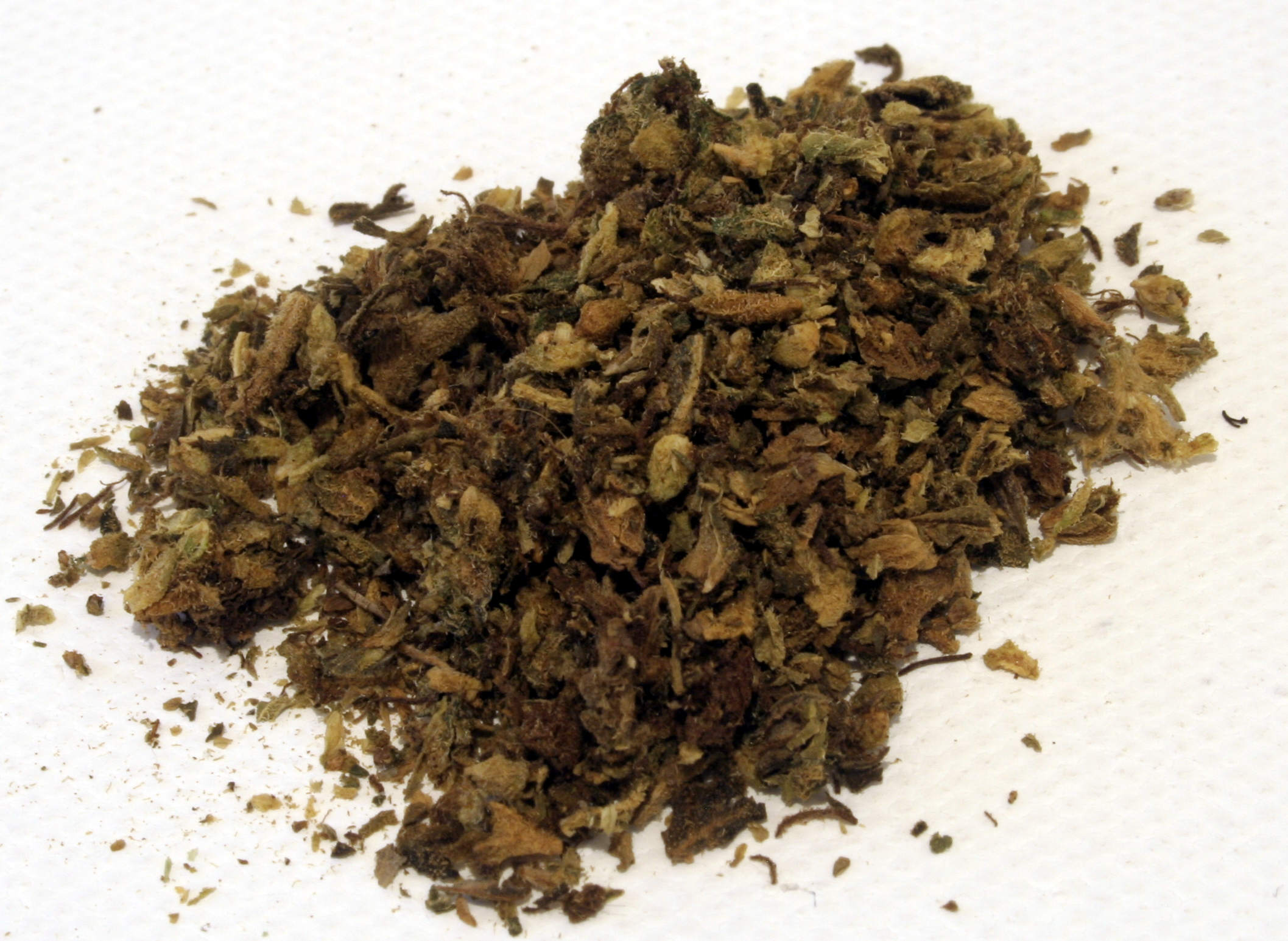 Why You Shouldn’t Throw Away The ABV Material

What have you been doing with your “already been vaped” marijuana? If you said you throw it out, it turns out you’re wasting a ton of money. In fact, there are so many reasons to keep and use your ABV material, that it makes no sense at all to just throw it out. ABV marijuana is what’s left after you finish vaping. It has a distinctive smell and look that’s very different from the original bud. But did you know that it still has a significant portion of the available THC? That’s right; if you hold onto your ABV, you can use it again later, getting way more value. Let’s start by going over exactly what ABV is and why it’s important. But before we do, if you need help finding the right marijuana vaporizer for you, be sure to check out dry herb vaporizer reviews for a breakdown of some of the best devices currently available.

What Is ABV Material?

Some people wonder if ABV is proof that vaping is a less effective method of taking THC. After all, when it’s smoked there’s nothing left over to use. So does that mean that you’re getting all of the available THC you’re missing with the first vape? It’s actually quite the opposite, as burning marijuana is so hot that it destroys the vast majority of the available THC, around 80%. On the other hand, vaping cannabis gives you between 50-80% of the available THC. But that still means that between 20-50% is still trapped in the ABV material.

This process also does something called, decarboxylation to the marijuana that allows it to be eaten for a psychoactive effect. As many marijuana users know, eating raw weed will not get you high, which is why you need to cook weed in butter or oil first. But with ABV this process has already happened, so you can eat the raw ABV to get high. But this would probably taste pretty bad, so let’s go over some of the most popular methods of using ABV.

Ways To Use ABV

One of the first things to realize about ABV before using it is that it’s not a uniform strength. The quality of the high is going to depend significantly on a number of variables, including heat and time vaped, power of the strain, and how it’s taken. As a general rule, lighter ABV will be more potent than darker stuff, but this isn’t a hard and fast rule. Similarly, the time it takes to take effect and length of the high can vary greatly depending on the situation. So always take caution and pay attention to what you’re doing.

Many people are starting to make what are known as ABV capsules. These are just empty gelatine capsules that have been filled with ABV. Some people choose to add a drop or two of olive oil to help facilitate the transfer of THC. Alternatively, some people are opting just to put their ABV into peanut butter and jelly sandwiches. While some say this method is more effective due to the fat in the peanut butter, it certainly tastes worse than the capsules. Another technique that has been gaining popularity lately is using ABV the same way you’d use regular cannabis when making weed butter or oil.

This method has you place your ABV in a slow cooker and cover it with butter or oil. This is then heated at a consistent temperature, no more than 120 degrees Fahrenheit. The longer you cook this mixture, the better the results, but be sure to do it for at least for a couple of hours. At this point, all you need to do is strain the liquid. The best way to do this is using a coffee filter and mesh screen, but others just let the mixture solidify and remover the top layer once it separates.

ABV can prove to be a significant source of value, almost feeling like twice the bang for your buck. Once you find your preferred method, getting higher quality results is just a matter of perfecting the process. Be sure to always pay attention to what you’re doing, as different people have different tolerances. But most of all, vape on! 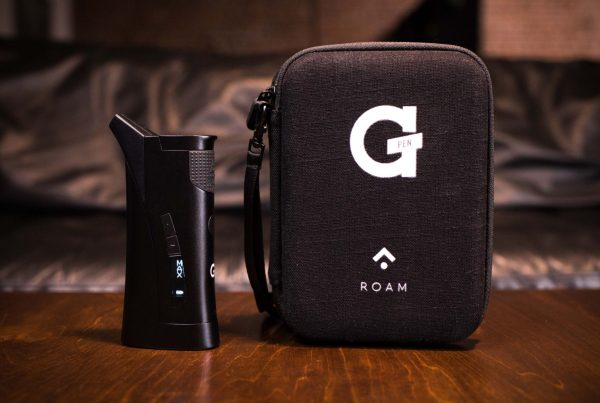 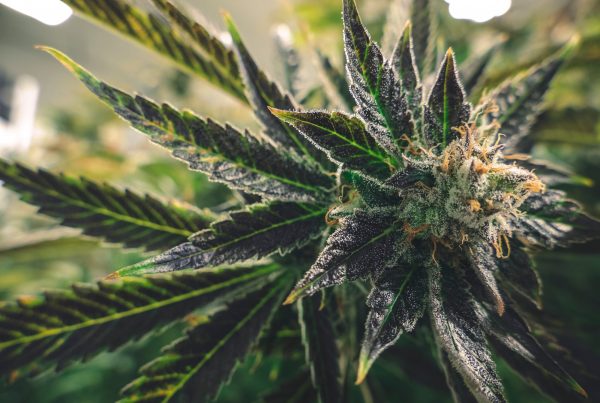