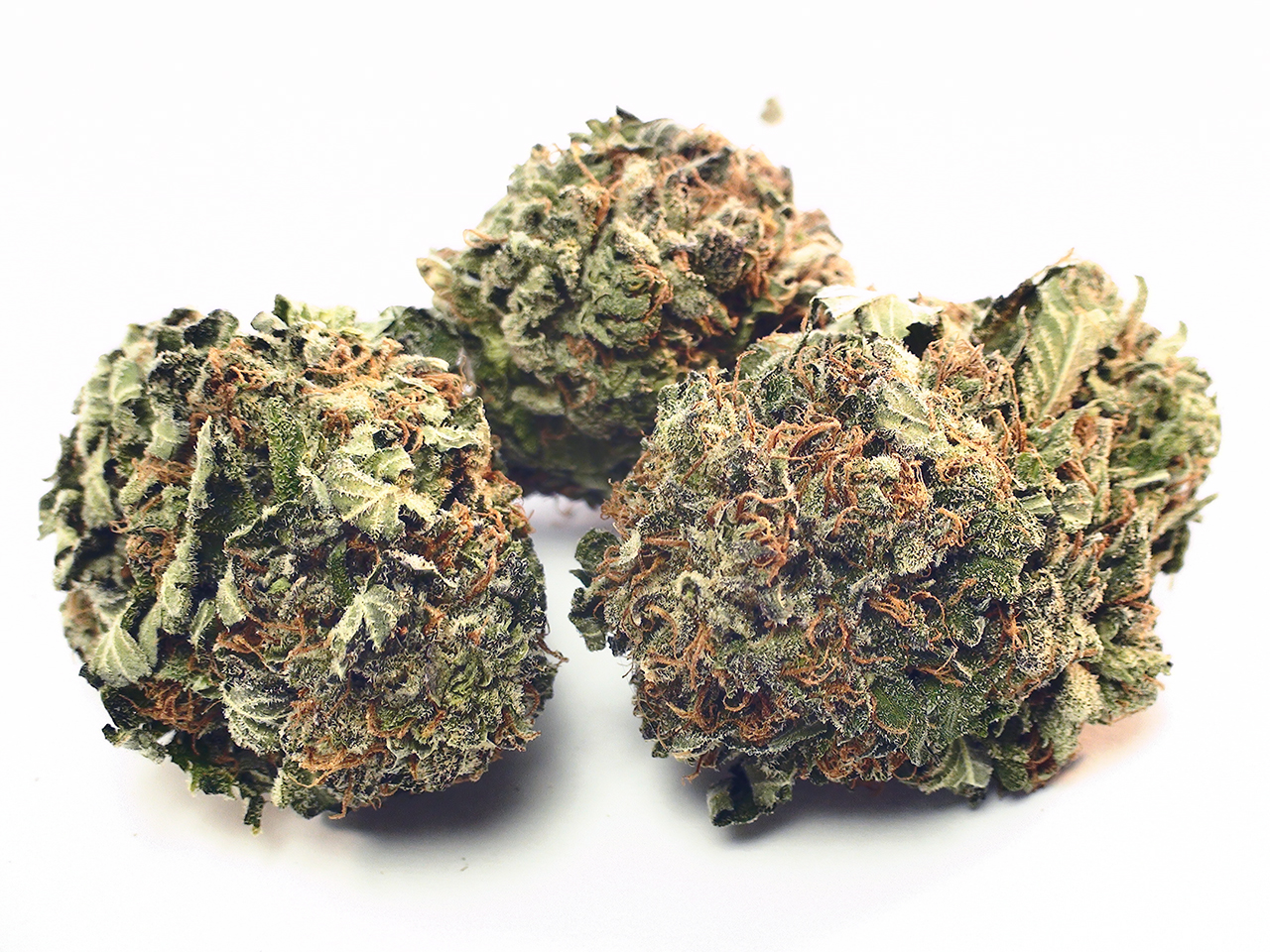 The best of Marijuana Strains

Just like alcohol had its dawn several thousands of years ago, marijuana is experiencing its dawn in a couple of states in the USA and other countries worldwide. To staunch stoners, legalization of marijuana is a revolution, and it is a historical milestone.

With its legalization, the marijuana industry, which had previously rooted in the black market flourished exponentially. Companies swiftly recognized the highly remunerative industry while the lawmakers and politicians alike saw an opportunity to further their popularity and sway the electorate to their sides by vigorously advocating for the legalization of pot.

As it stands now, cannabis companies supply their customers with a myriad of marijuana products. Unlike the past years, one cannot vaguely order weed from the dispensary or shop but rather has to be specific on the exact product of cannabis. Furthermore, just like each person has a favorite alcoholic brand, each stoner has a favorite brand of weed too.

Despite having similar active components of marijuana, only five brands of cannabis ranked high on the charts concerning demand in the year 2017. The statistics suggest a rise in the demand for cannabidiol(CBD) containing products. CBD is a cannabinoid found in marijuana. It is responsible for the therapeutic effects of marijuana. It thought to treat conditions such as seizures, painful menstruation, and the associated mittelschmerz. Brands with a high CBD content is thus the best choice for those who use marijuana for its medicinal effects. The cannabinoid found in marijuana is tetrahydrocannabinol(THC). It is responsible for the psychoactive and euphoric effects of marijuana. Brands high in THC content is thus best choice for stoners who ingested marijuana to get a little high.

Even after the above general grouping of marijuana brands according to the dominant cannabinoid, the different brands are still individual selective and the effect of one strain on one person may induce a different effect on another person. Furthermore, a brand which suits a person currently, may not be ideal in the future. Below is a detailed dissection of the top 5 marijuana strains or brands of 2017.

This is a strain resulting from crossbreeding OG Kush, Durban Poison, and a third unknown strain. It is native to northern California. It is harvested, processed and lashed in a blend of fruit flavors and chocolate giving it an odoriferous taste. It is also heavily coated with crystal trichome which emits a purple hue over the green leaves. Its potency is unrivaled with its psychoactive effects doing wonders in mind. Additionally, it has a relaxing effect, elevates mood and increases creativity. For therapeutic purposes, it relieves severe pain, nausea, migraines, and stress. Its anxiety relieving effect is ideal for those with social phobias.

This represents one of the most potent marijuana strains known to man. It is a hybrid of three different strains: Chem’s Sister, Sour Dubb, and Chocolate Diesel. The number four refers to its psychoactive tetrahydrocannabinol which tends to strongly to stick to pistils thus leading to the formation of heavy crystals of trichrome on the surface of leaves. Its superiority over other strains is evidenced by its multiple awards won in the past including first place in both Los Angeles and Michigan Cannabis Cup in 2014, first place in the High Times Jamaican Cannabis World Cup the same year and a runners’ position in Best Hybrid Flower at the 2016 Colorado Cannabis Cup. It induces a very strong catatonic euphoria leaving the person stuck in the couch or bed till the effects wane hence the name Glue. Additionally, GG4 may depress the high brain centers producing anesthetic effects and sleep.

Firstly, for clarity purposes, the crack herein has nothing to do with cocaine. This is purely a strain of marijuana for by hybridization of the Skunk strain and a strain of Afghani sativa. It is one of the oldest stresses developed in the 60s or early 70s. Its prominence, however, rose significantly in the year 2017. It is processed in a blend of citrus fruit flavors giving it not only a mango-like taste and smell but also an aroma derived from limonene and pinene which are beneficial in managing asthma and depression. Green Crack produces short-lived stimulant effects hence for one to enjoy its results throughout the day, and there need to take a puff several times in a day. It boasts of high potency and overall cerebral stimulation, inducing a happy elevated and energetic mood. It is ideal for the management of chronic daytime tiredness, stress, and depression. This strain, however, has a potential to induce psychotic features in some individuals. These features include paranoia, paranoid delusions, and hallucinations.

This strain was initially a hybrid of a Russian ruderalis and Northern California sativa but crossed with a strain of Afghani sativa. It grows mainly in the tundra conditions of the Alaskan valley. As a result, it has a strong smell of pine, skunk, and citrus all mixed up. It may have a smell of ammonia to those with a strong sense of smell. This strain boasts of a high concentration of tetrahydrocannabinol, slightly over 20%. Hence it poses an intense euphoric effect, and it increases creativity and energy. ATF seems to stimulate the brain’s satiety center, hence those who ingest it experience an increased appetite.

This strain bioengineered by an Israeli company called Tikun Olam represents one of the latest user specific marijuana strain to hit the market. It has the highest concentration of CBD, about 16% and very little THC, less than 1% in some strains and zero THC in others. Therefore, it lacks the mood elevating and euphoric effects induced by THC. It mainly serves medicinal purposes, relieving patients of digestive symptoms, inflammation and anxiety disorders such as generalized anxiety disorder. To date, it is the most potent medicinal marijuana. It was ranked the first position in the 2017 Canadian Cannabis Awards for both the top high CBD Flower and top high CBD oil. Avidekel is the best option for those stoners interested in the taste, relief or relaxant effect without getting high. 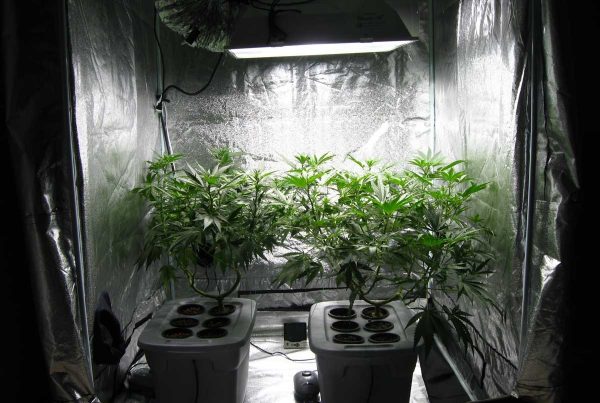 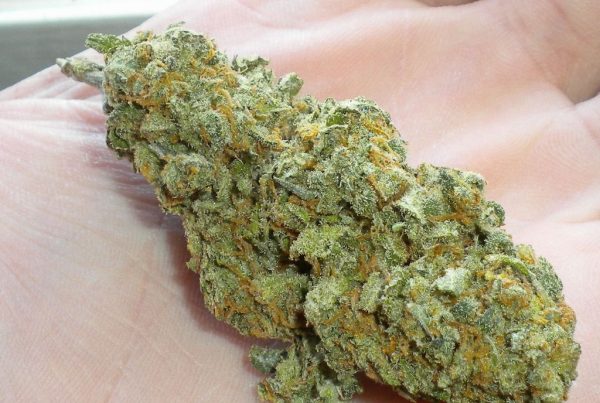 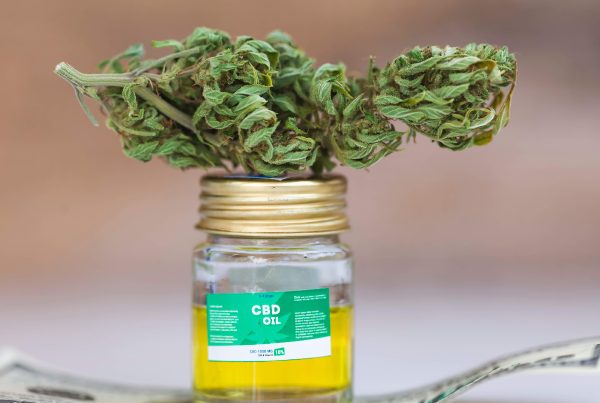