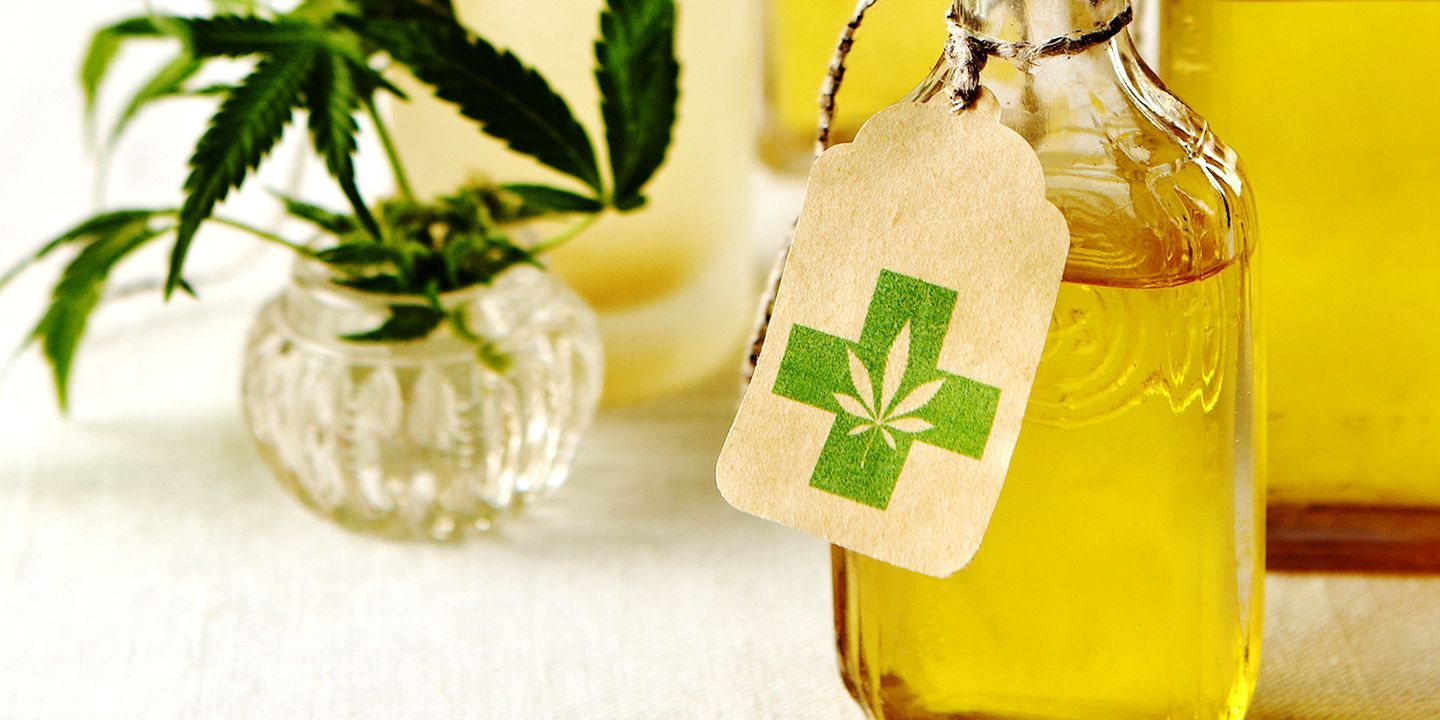 How CBD Affects Anger and Stress

CBD is one of the most effective natural compounds that has gained major popularity in the recent years. It has multiple potential health benefits. CBD has been proven to be useful as an efficient and effective natural treatment for disorders such as depression, anxiety, and stress relief.

CBD is a compound called cannabinoids found in the plant cannabis sativa. It is a little similar to tetrahydrocannabinol (THC), although it acts differently in the body. THC gives the euphoria or “high” feeling that people experience on they use cannabis. CBD, on the other hand, doesn’t give this euphoria but offers health benefits instead.

Anxiety and depression disorders are some of the most common mental health conditions that plague most people. These conditions have lasting effects on health, ability to work, social life and the overall well-being of a person. Though doctors may prescribe drugs to manage these conditions, most of them come with diet side effects such as mood swings, insomnia and sexual dysfunction.

When it comes to CBD however, studies have shown very promising results for naturally treating both depression and anxiety with very minimal side effects. In most of these studies, CBD has been shown to interact positively with serotonin receptors in a person’s brain.

These receptors impact a wide range of functions in a person’s body, including their emotional state, happiness and any feelings of well-being. Serotonin levels need to be stable and balance in order to combat depression.

Research conducted on CBD has shown that it can be an antidepressant and an anti-anxiety compound. Most studies have also shown that CBD exhibit a clear anti-stress effect on both short-term and long-term use. In some tests, CBD acted as an antidepressant.

One of the best things about CBD is that it’s natural and doesn’t activate the brain’s endocannabinoid receptors. This means that a person is not likely to become addicted to the substance. This is a very important factor because a lot of people are concerned about the potential of habit-forming of cannabis compounds.

CBD for anxiety and panic

Studies conducted on humans indicate that CBD can be useful in other conditions related to depression such as anxiety and panic disorders. the study conducted in 2017, CBD go shorter have positive results and panic disorder. A dose of 300 milligrams of CBD resulted to lower anxiety levels in human models. Another research contact 600 mg cost of very significant reduction a people who suffer from social anxiety disorder. This is very promising for a natural remedy.

Are there any side effects?

Given that CBD does not contain THC, taking it orally, topically, or even inhaling it does not seem to cause any side effects. However, if a person is sensitive to compounds found in CBD they might experience fatigue, change in their appetite, and sometimes even diarrhea. Apart from this, CBD could have interactions with some medications. People who intend to start using CBD should consult the doctors for any interaction with their current medications.

How to use CBD

Most people choose to take CBD orally using capsules, pictures and even CBD oil. It is most effective when used regularly because there is no risk of developing an addiction to it.

CBD is slowly gaining popularity as an important compound and an alternative to medicine. There is promising evidence that CBD can be used as an antidepressant and although more research on human needs to be conducted, so far it seems to be effective and safe. If you feel you might want to try CBD for depression or anxiety, consult with your doctor about any risks of interaction with your ongoing medication. 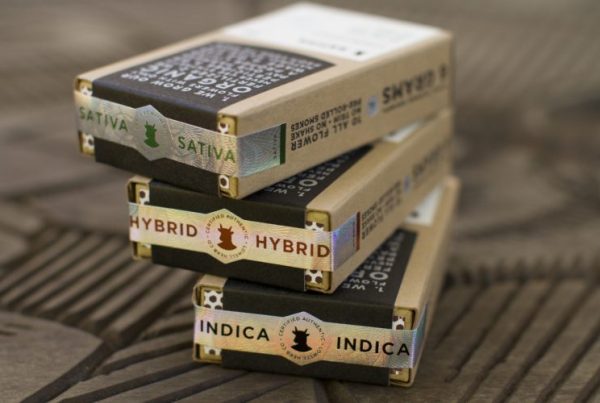 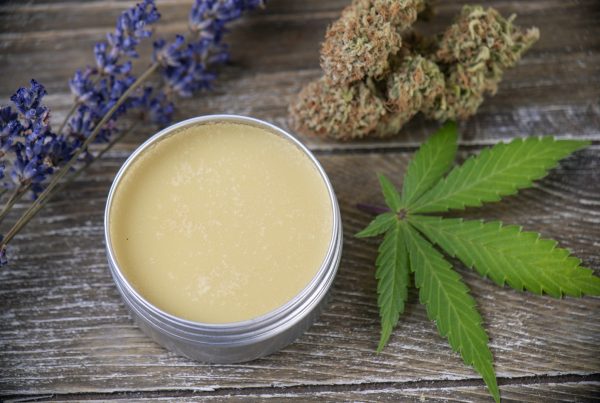 CBD Oils VS Topicals. Which Option is the Best for You? 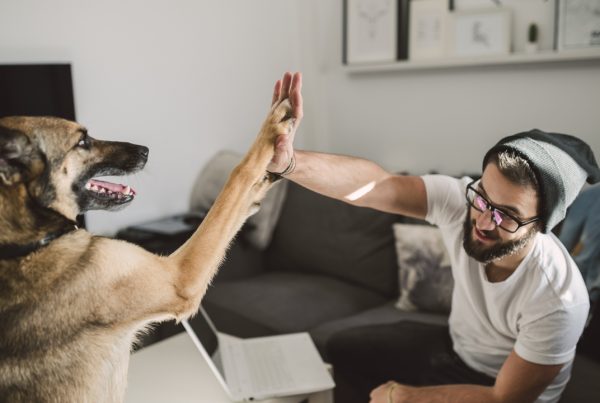 CBD Oil for Pets in Australia: Everything you Need to Know