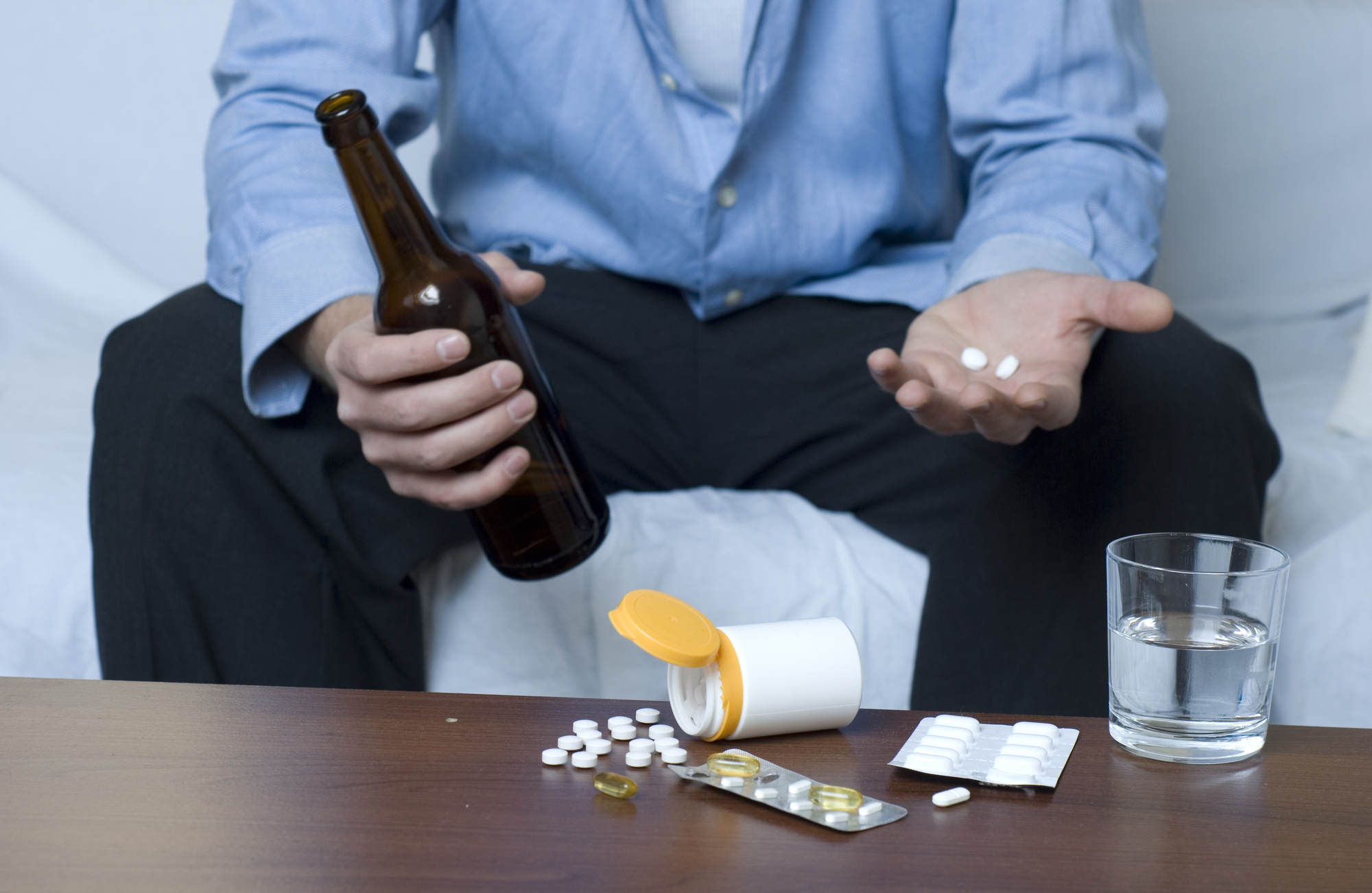 It may come as a surprise to many that a compound found in cannabis can be the answer to solve the problem of addiction. Yes cannabis, a plant often used for its pleasant high, may be the very thing which may stop the cycle of coming out and again re-entering the cycle of addiction. If you Buy Proleve CBD you must know that it has already been used by a large number of people suffering from various ailments to manage their symptoms and lead a better life. But now research is also being done in use of CBD for the treatment of addiction. It seems like CBD can rightly be called as the miracle worker as it is providing the solution to many such problems which were previously unsolvable.

Addiction is a condition in which a person is drawn to the rewards of using a substance, even though repeating its use can seriously cause detrimental consequences. Without the treatment of such behavior, addiction grows and can result in disability or even premature death. An addict often goes through a cycle of relapse and remission, making a complete withdrawal of the addictive substance difficult. CBD has been proposed to lessen this craving of the addictive substance when administered in the addict.

Scientists have further observed that the cravings can occur after years of abstinence when the stimulus of the addictive substance again presents itself. This has been attributed to the fact that a craving triggers an increase in glutamate transmission, a neurotransmitter which works in the areas like hippocampus of the brain. The stimulus to such regions is associated with brain’s function of memory and learning. Therefore, the brain learns and stores the memory of rewards of having the addictive substance for long.

All the facts known till now, about the working mechanism of CBD has come from the tests which have been done on heroin addicts. CBD has been found to have no effects after administration of drugs which is contrary to THC which strengthens the drug effects. CBD has been reported to help with addiction craving because it has been found that it has the ability to reduce the cue-induced cravings. In simple words, it means that it has the impact of reducing the effect of stimulus which may lead to cravings. For example the will to smoke after finishing a meal.

In studies related to heroin addiction CBD has shown a promising effect of reduced cravings even after 7 days of its administration, suggesting CBD has a long-lasting impact.  Further, studies on smoker subjects conducted by University College London have shown to reduce cravings in subjects after CBD inhalation compared to the subjects who used placebos. It was successful in cutting down the number of cigarettes smoked by 40% in the subjects.

Even more surprising is that CBD is able to counteract the dependence behavior brought about by the very plant from which it is extracted.  CBD can be used to treat cannabis addiction and it has also been observed to reduce the withdrawal symptoms after its administration for few days. The positive impact of CBD may be due to the fact that it has the ability to reduce the anxiety associated with the withdrawal of the addictive substance. CBD’s anti-anxiety and mood enhancing properties are rendered to its ability to partially activate a serotonin receptor named 5HT1.

Long-term addiction not only damages the body but also damages the brain. CBD’s beneficial effects extend over the repair of the damaged brain as well. It has been found to counteract the effects of over-activation of glutamate receptors which results in loss of neurons. Thus, 99+% Pure CBD Isolate Powder repair an addict’s brain.

The main types of cannabis seeds