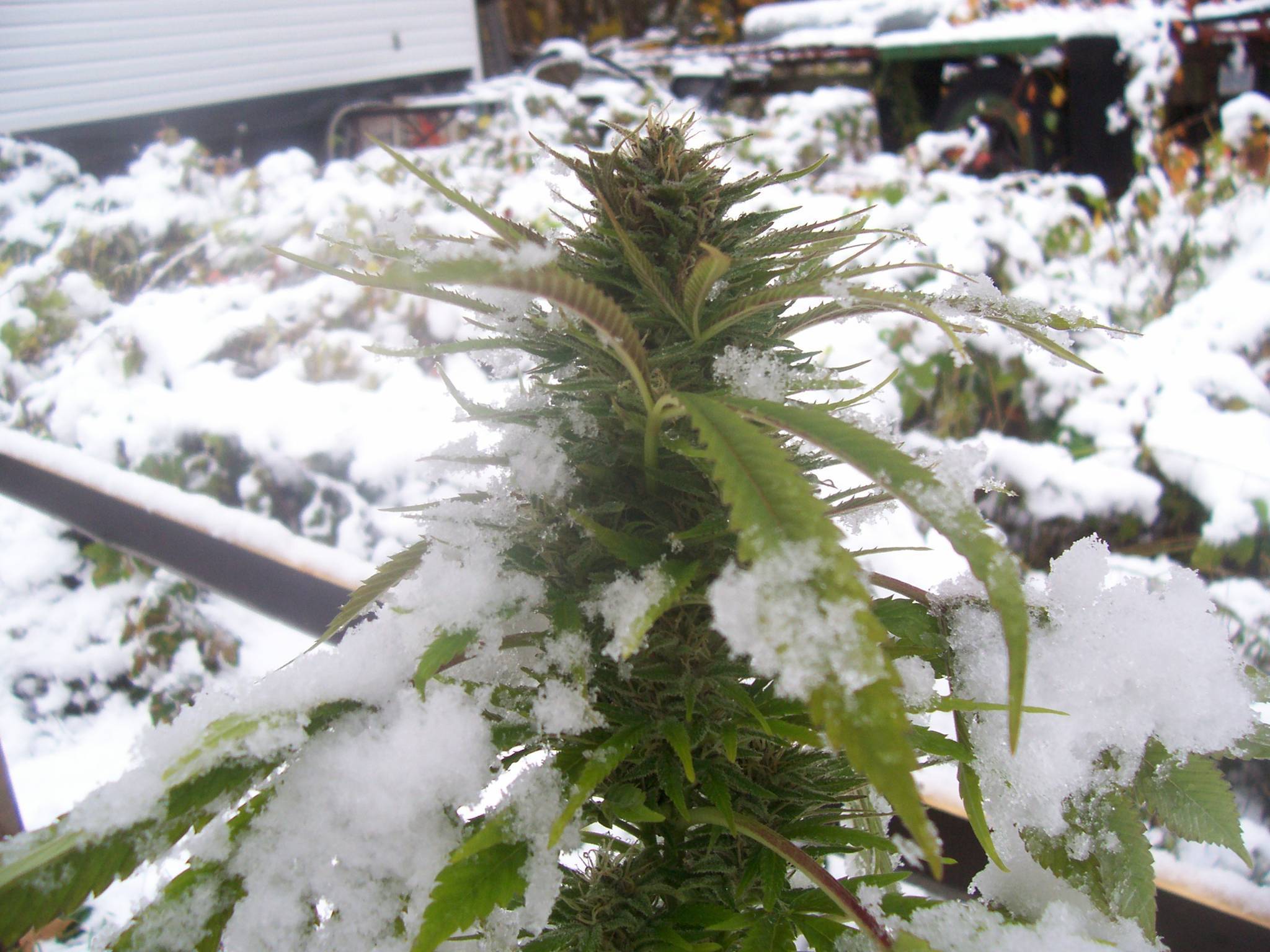 Being able to grow your own marijuana plants in the optimal natural setting may be the best gift a weed grower may get. However, in most of the cases, we are met with natural fluctuations that do not enable us to grow our marijuana plants. The situation is worse for those who live in colder areas. It could be practically impossible to grow cannabis in the cold areas. Luckily, with advancement in technology and research, there have been the inventions of strains that thrive in cool temperatures. These strains that even in the worst environmental settings, you are able to grow your herbs and have bountiful harvests. 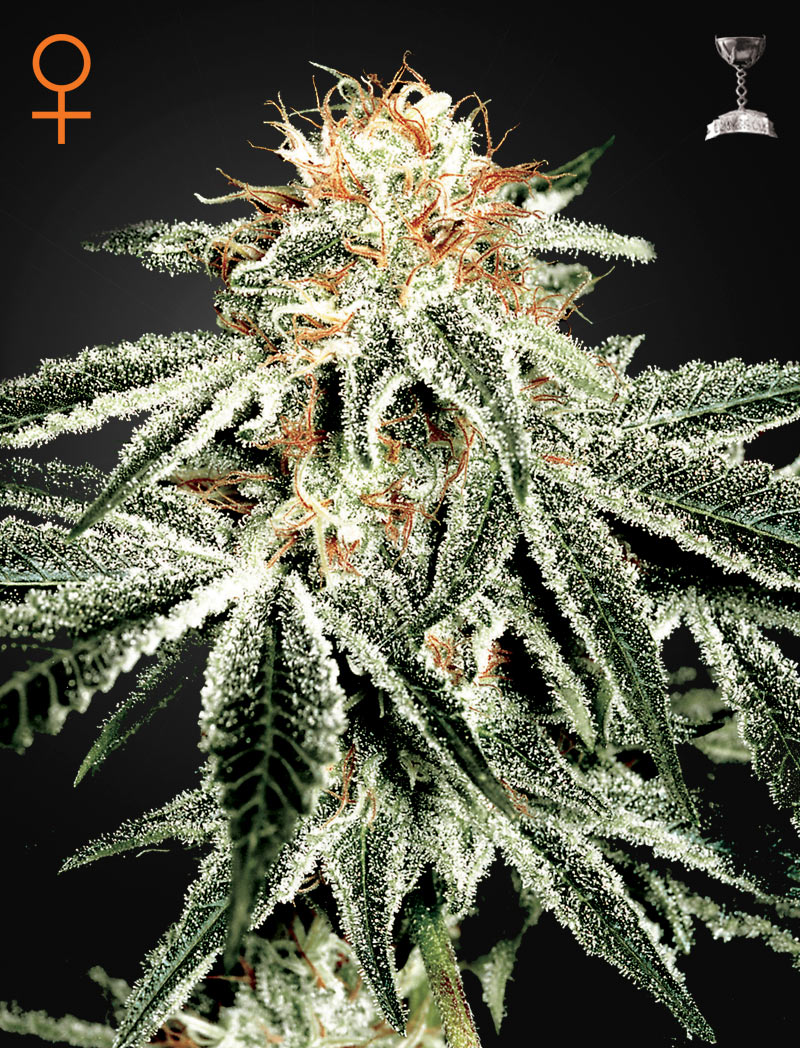 Known for its high euphoric feeling it gives its users, this strain is among the best for the cool environments. It’s more than capable of handling the cold weather since it has Dutch origins. Another plus for this strain is its ability to fight off diseases and pests. 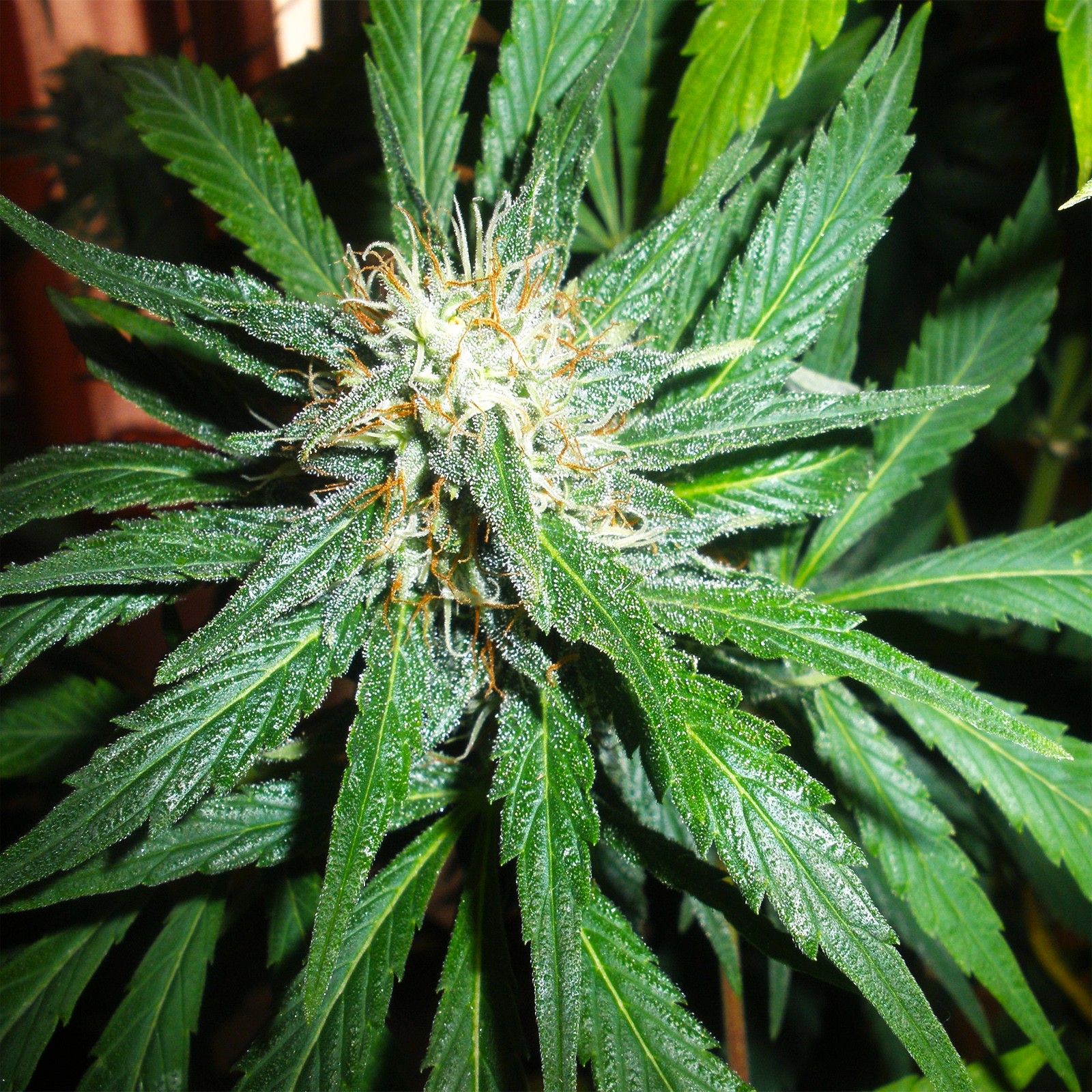 This is a versatile strain that is normally fit for both indoor and outdoor growth. It has a high harvest and an advantage of having short flowering periods making it ideal for the cold weather. 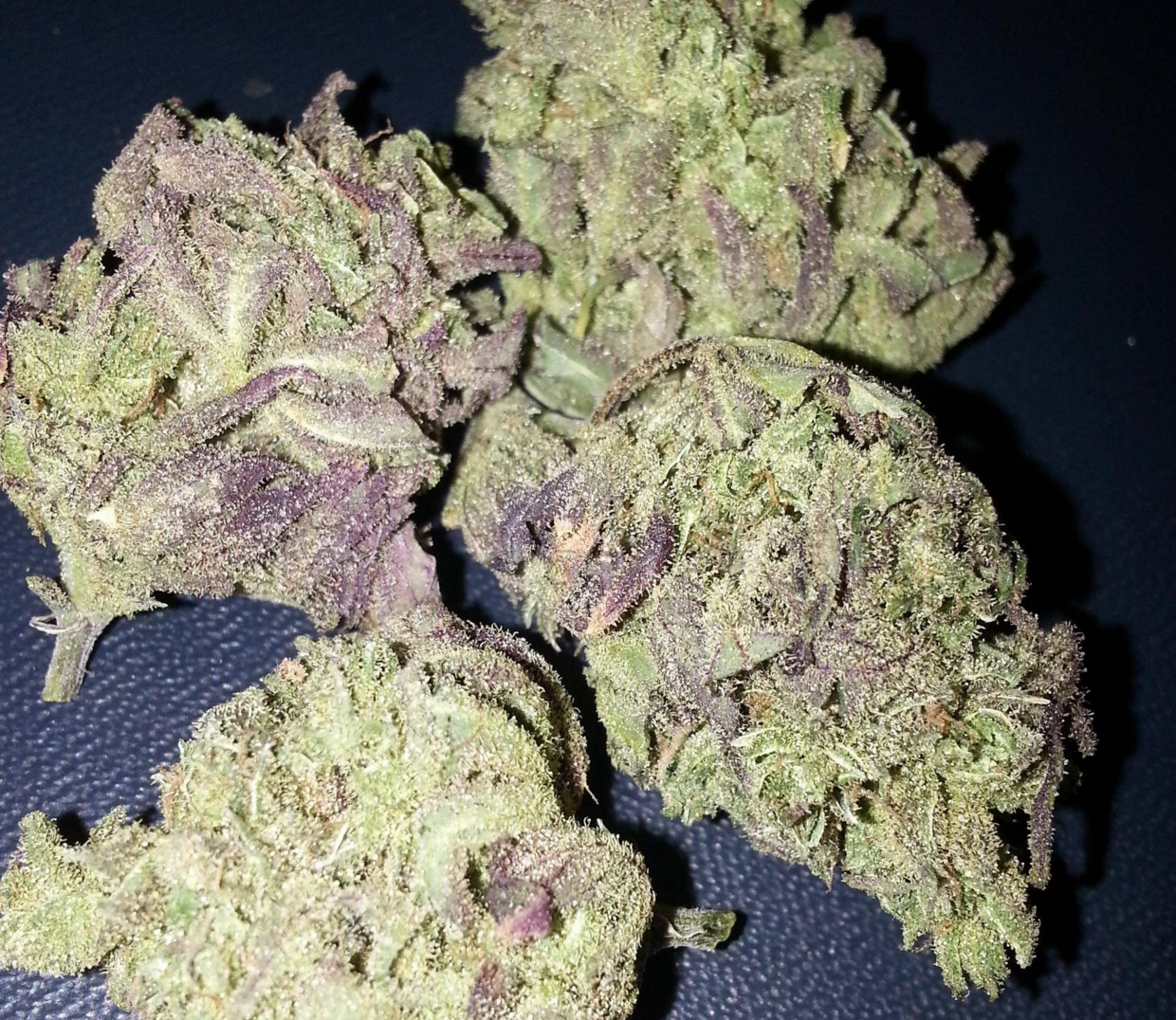 This strain is renowned for its relaxative capacities while maintaining functionality to its users. It is also highly resistant to molds making it a perfect strain for the colder regions. It also gives ample harvests. The blue cheese has its origins in Europe. 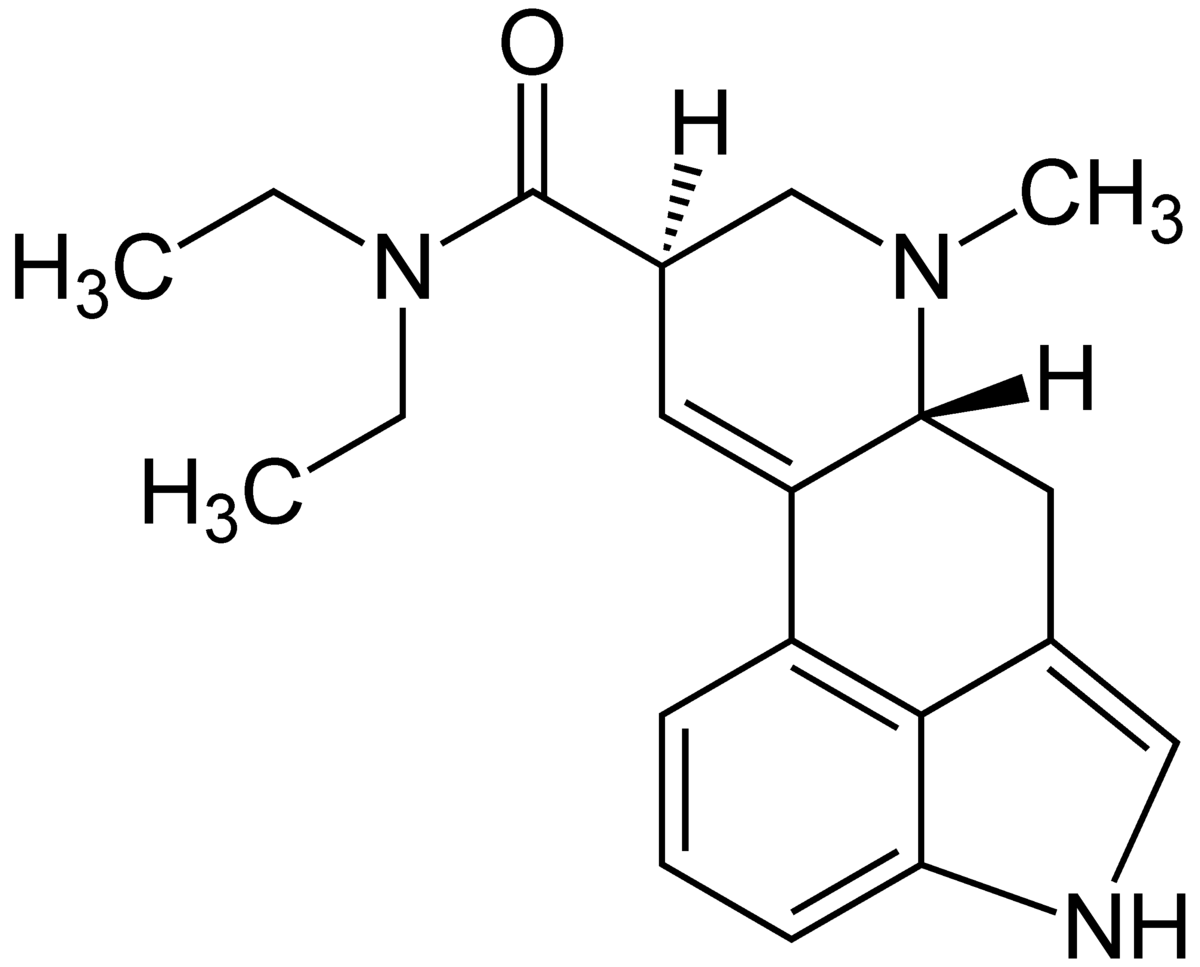 The LSD strain is naturally resistant to parasites and diseases hence an ideal strain for outdoor growth. It is typically grown in shaded areas making it perfect for cool environments. It will also give you a super high feeling when consumed. 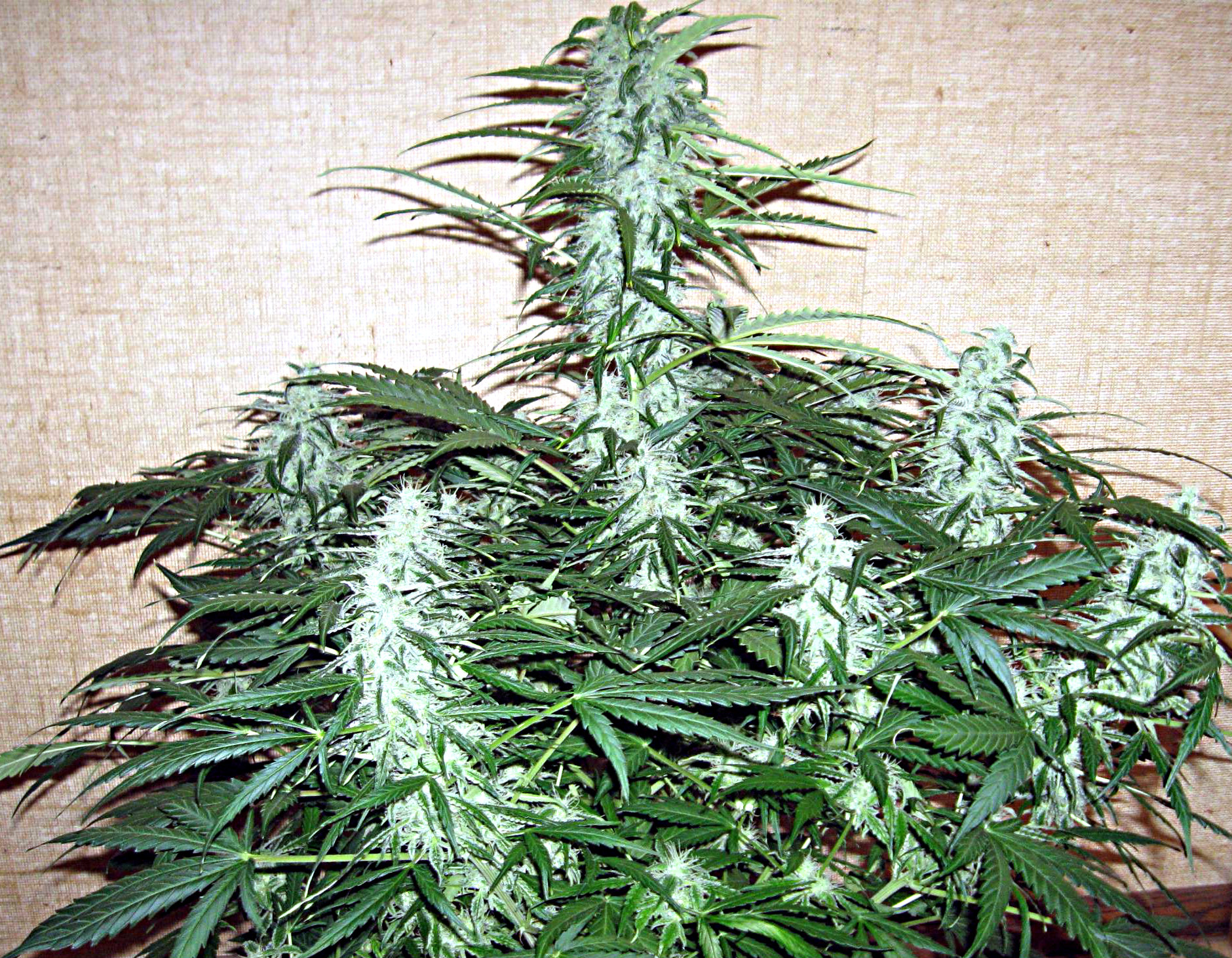 Auto Jack Herer has proved to be one of the best strains for growth in cold environments. Having its roots from Cannabis Indica, it has capabilities of growing outdoor are unmatched. 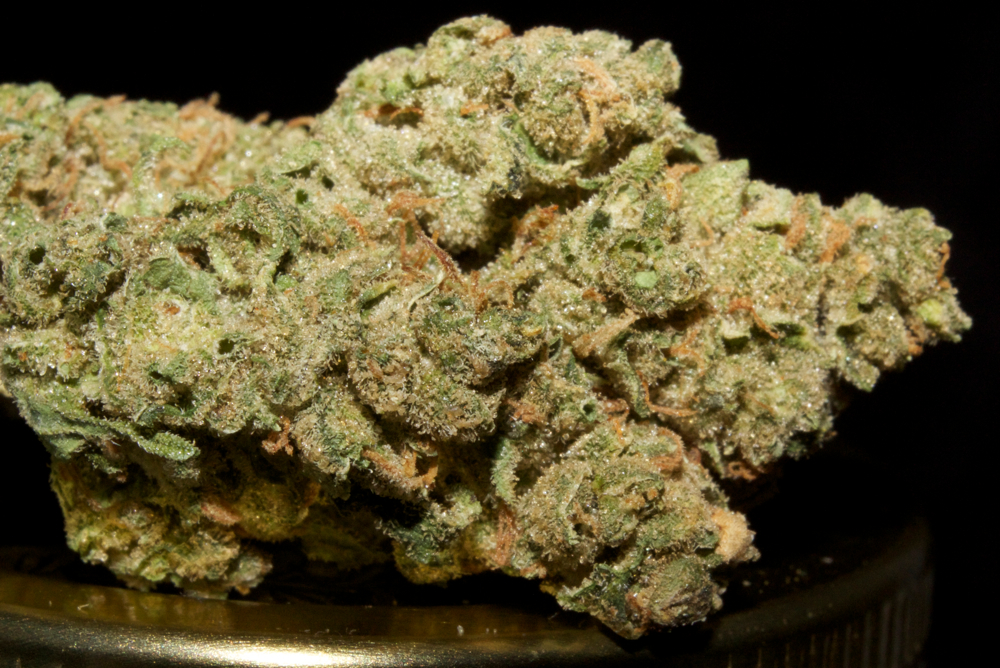 It’s a pure Sativa and will give you a euphoric high when consumed. It can readily adapt to cooler areas although it is grown in sunny areas. In extreme conditions, it would be ideal to grow it as a hydroponic. It thrives in these conditions. 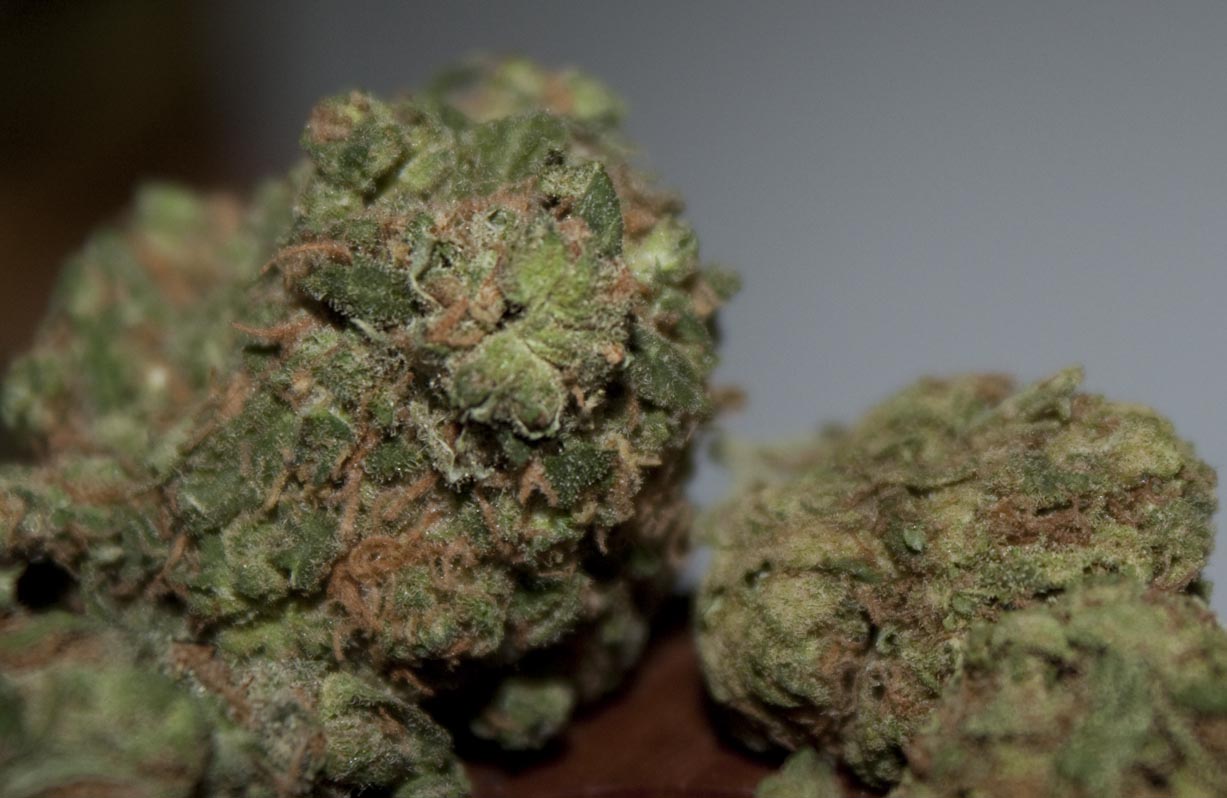 The super skank will survive and adapt to any environment. The indica-dominant strain is also known for its couch high feeling. Although it is grown in sunny areas, if you are able to manage it in colder environments, it thrives. 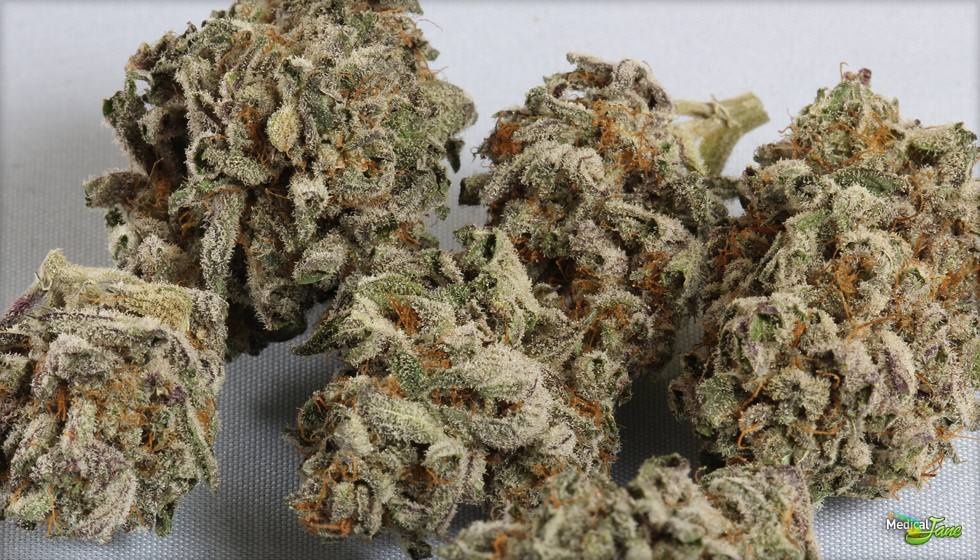 This strain has both indica and Sativa properties. It is good for anxiety and stress relieve. Although it is best grown indoors, it has proved to be a resilient crop that does equally well in cold environments as it is resistant to moldv 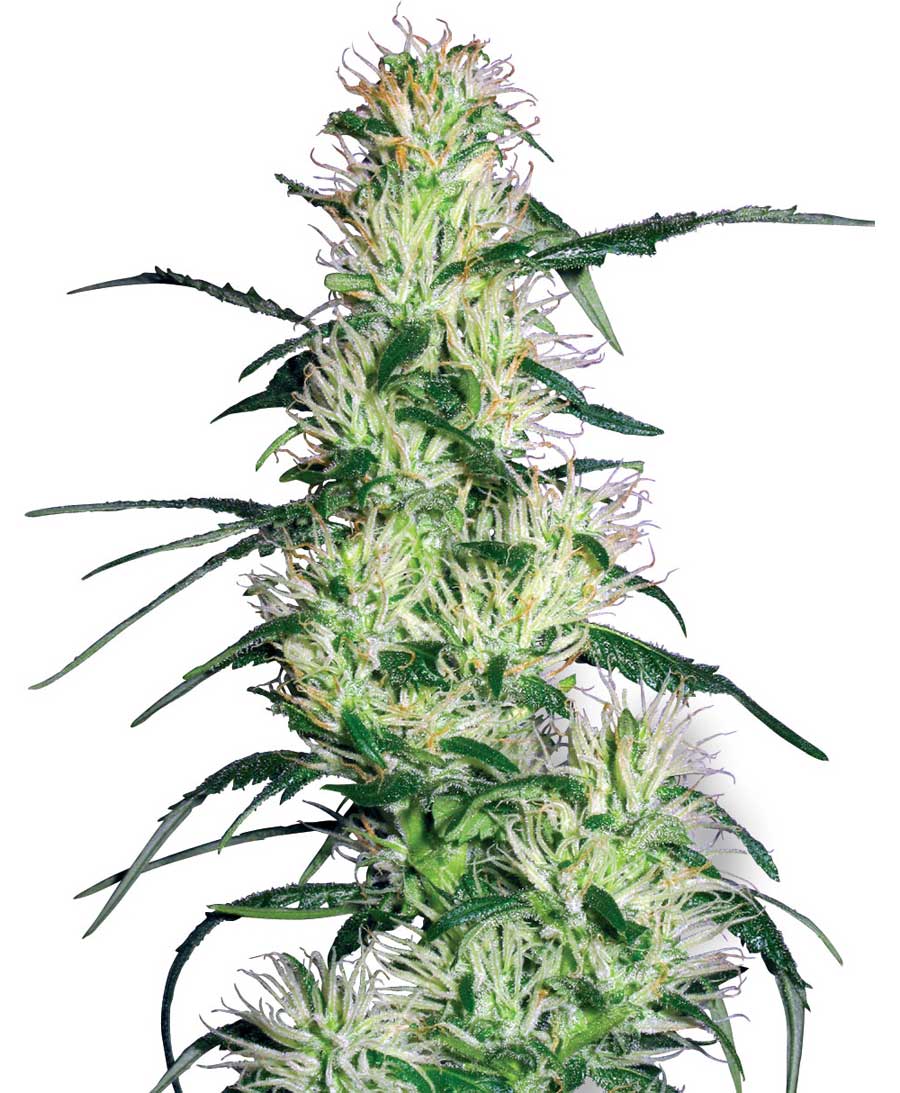 This strain has literally been grown in every climate. It is one of the most crossed strains making it adaptable to almost all environments. Its harvested in October making it fit for cooler temperatures. 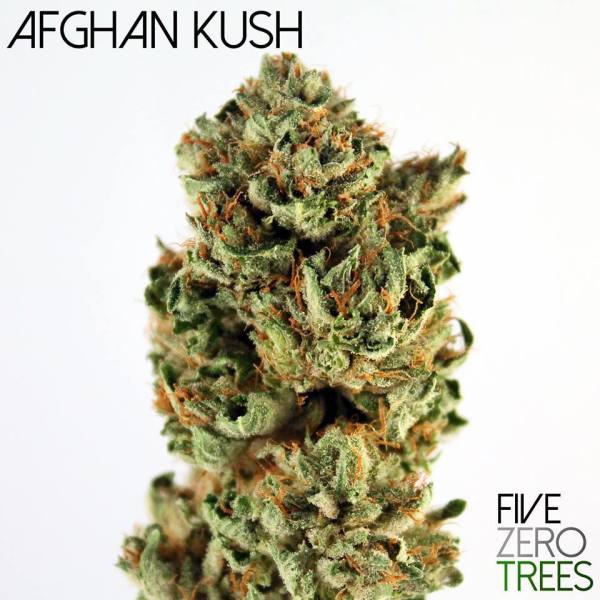 Originally grown in the Hindu Kush Mountains, it is adapted to grow in cool climates. It is a strain of Indica and hence gives its users a potent body high.

While many consider growing marijuana in cool climates unreal, it is possible to have your herbs in that kind of environment and have good harvests. This list will assist you to arrive at the best strain for your growth. 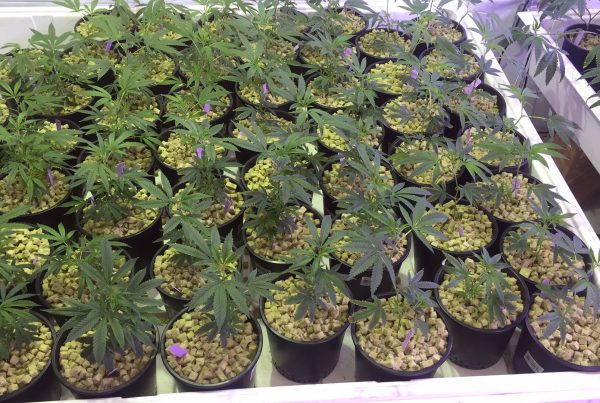 Types of Pots for Growing Weed 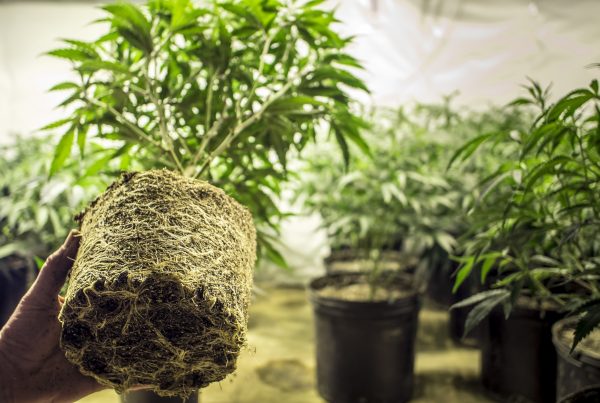